5 pax showed up for a beatdown and to take on Davis Lake itself. Blow out correctly guessed what the promised “unique and challenging” item was by seeing YHC’s wifes kayak in the back of his truck nearly ruining the surprise. Luckily I frequently have them in the truck and was able to play it off that we were going out later today.

Little did the Pax know that MY kayak was already waiting for us at the lake. I figure we cant truly be called Davis Lake if we dont actually USE the Lake.

Mosey To the wall for dips and derkins

Mosey to the lake, stop for some burpees and bicycles along the way.

Waiting for us at the lake was the kayak, paddle, “Just in Case” towel and life preeserver which no one used.

06Kayaker is the timer, down and around the drain for the damn as fast as you can.

After 2 rounds and no one falling in (which was slightly disappointing) we headed back following the same route and exercises.

Back for some mary, cot, prayer for Bllwouts baby and Blips jobs and we finished it off with Breakfast at Sunflower.

Thanks for playing along fellas! 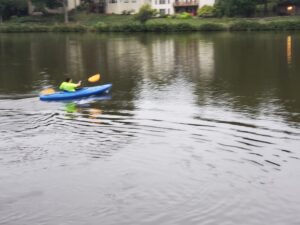 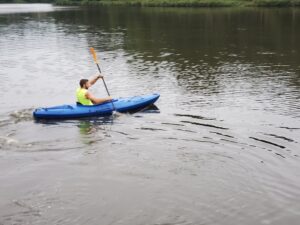 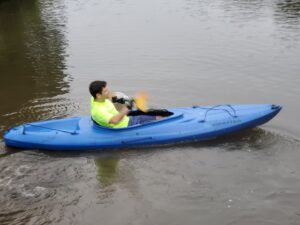 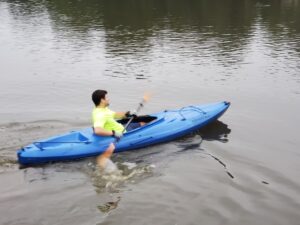 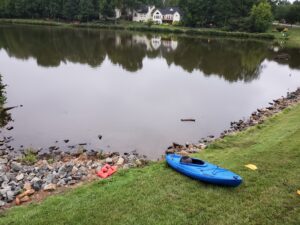 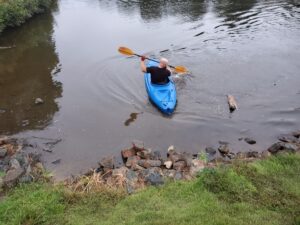 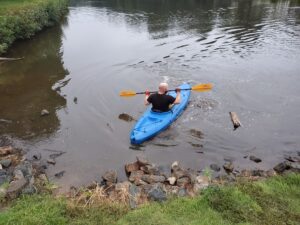 What a long strange trip its been