We proceed to a brief warmarama with some SSH and Imperial Storm Troopers.

The Pax (and those guys out for a walk) proceeded over to the lot by the snack shack where they found two 25 pound weights.

Each PAX carries both weights to the fire hydrant and back – calling out the exercise for the rest of the PAX while they were in transit.

Pair up.  Partner 1 does Diamond Merkins while Partner 2 does lunges down the parking lot.  Swap out after 10 Diamond Merkins.  Go to the bottom of the lot.

Same pairs.  Partner 1 gets in the wheel barrel.  Partner 2 pushes up the lot to the island.  Calls our the exercise for the rest of the Pax to do while in transit.  Switch at the island and call out a new exercise…  or not.  Once all the Pax have gone – repeat but switch who pushes uphill vs downhill.

We all thought we weren’t that kind of mens’ group.  Well, Disaster claims to know what side Glock’s junk hangs on.  So… maybe we are after all? 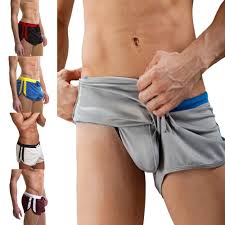 Pearls on a string Beatdown